David Baker has been preaching for over 30 years and has been a local pastor for 25 years. For over 23 years he has served as a jail ministry volunteer at the Maury County Jail and many other jails and prisons. A native of Maury County, David has been married to his wife, Laura, for twenty-nine years. They have eleven children. Before entering the ministry, David served as a paratrooper in the 82nd Airborne Division.

David’s passion is to help jail residents not only reconcile with their families and with God, but to also make life changes to help avoid future incarceration. He has recently written two books, I’m Never Coming Back Here, which is about helping people get out of jail and stay out of jail and “Help, My Loved One is in Jail” written to help the family and friends of the inmates.

David Curtis Baker is the son of Chaplain David Baker. He has been helping his dad in the ministry since he was a boy. David Curtis has vivid memories of his dad going to the jail every week to help the inmates, and many memories of he and his dad trying to help them when they were released.

David Curtis has served as the assistant chaplain for over a year and works daily with the guys to provide for their spiritual needs while they are incarcerated. 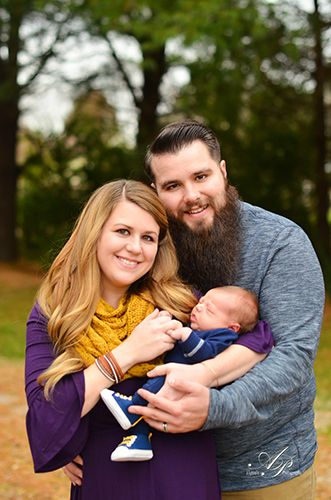 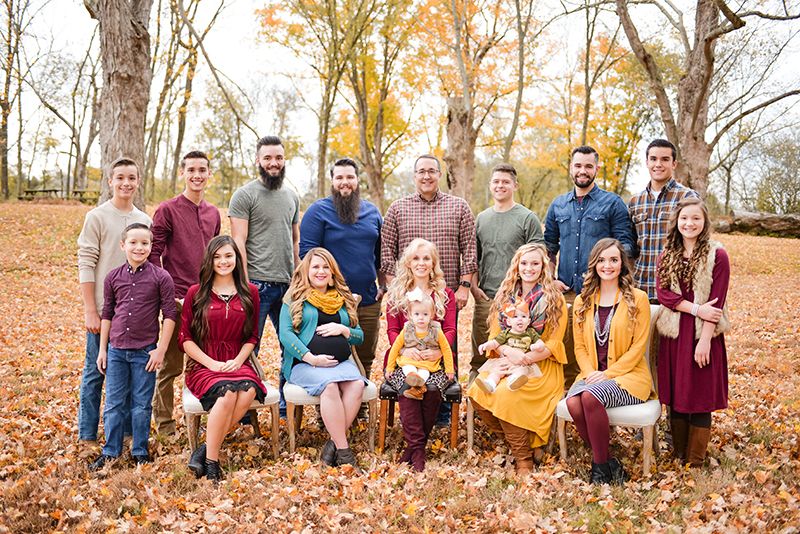